This is the first post of a new series on which I will talk about the tv series, anime, etc. that I’m watching.

A work colleague recommended to me the anime Darker than Black and this week I started to watch it.

As I’ve seen watching the two first episodes, Darker than Black is an amazing anime which starts in a hypothetical city on where something happened. Something about sky and stars. After that event, some special human beings appeared. People who had strange powers. People who were able to do incredible things. And a mysterious history starts at that point.

As you can see, it’s a fantastical anime with an interesting drawing and a really cool soundtrack.

I’ll tell you more when I finish it.

Change your mind, change the world

Saying good bye to a genius 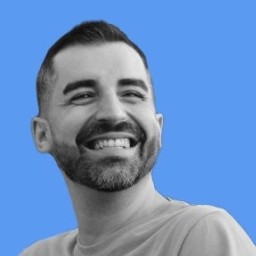